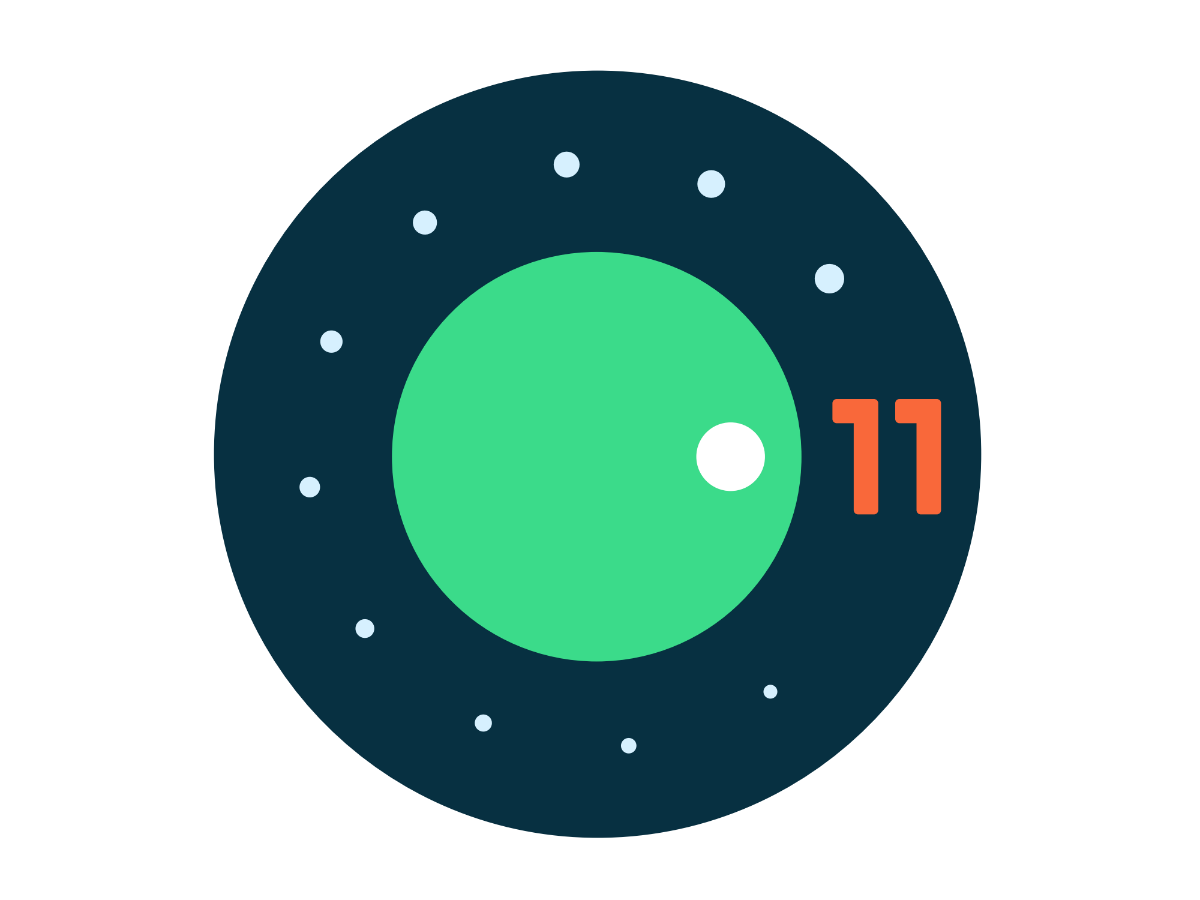 Android 10 continues to top Android 11 when it comes to installations, according to newly released data.

Anyone who’s impatiently awaiting news of an Android 12 rollout for their chosen handset doesn’t need telling about the sluggish nature of Android updates. But this latest snippet of information reveals just how much work still needs to be done.

Android 12 isn’t even being included in these stats as yet. Given that it only started rolling out around a month ago, that’s kind of understandable.

Also worthy of note is the amount (18.2%) of Android 9 Pie devices there are still out there, while Android 8 Oreo accounts for a not-inconsiderable 13.7%. These operating system versions are three and four-years-old respectively.

Just by way of comparison, Mixpanel shows that iOS 15 is currently on around 46% of all iPhones less than three months after its release. What’s more, this adoption of Apple’s latest mobile OS was reported as being sluggish compared to previous versions.

The big difference here, of course, is Android’s more open nature. The vast majority of Android manufacturers will take the core Android package and modify its UI, so Google can’t simply update every phone running on its OS in the way that Apple can.

There’s also a far greater amount of hardware variation in the Android ecosystem, making it much more laborious to test new software.