Ardana’s DANA Token and Its Contribution to the Ecosystem 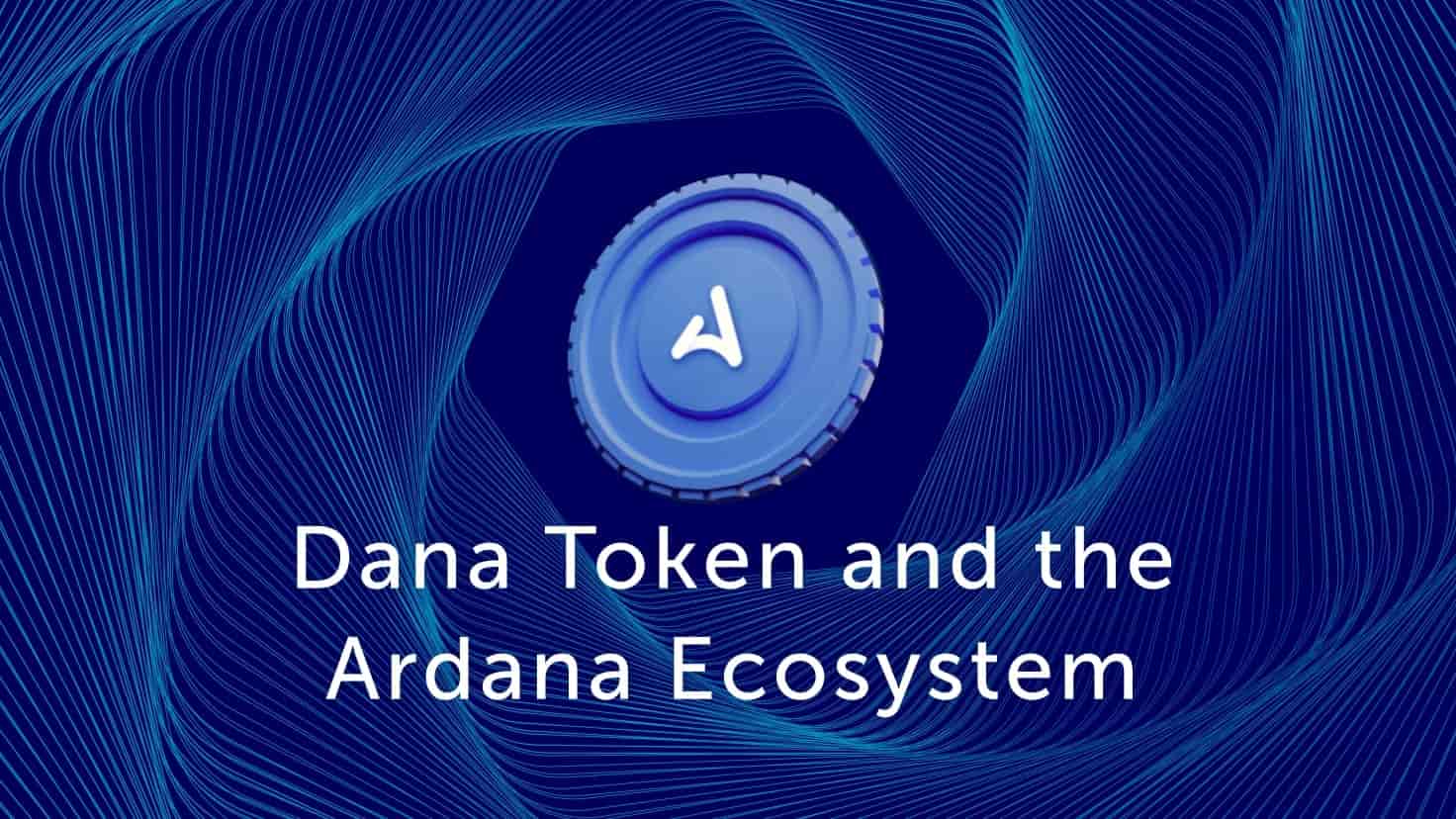 Every project and its respective ecosystem relies on a native utility token for a variety of reasons, such as helping power the underlying network, staking to achieve consensus, and acting as a governance mechanism. They essentially function as the backbone of the project.

Ardana is not different. Before diving into Ardana’s utility token, though, it’s important to understand what the project actually does. Ardana is a DeFi hub built on Cardano. It boasts a powerful decentralized stablecoin platform that allows users to borrow stablecoins against collateralized ADA tokens and an AMM (Automated Market Maker), Danaswap, where traders can seamlessly swap between supported stable assets.

Not only is Ardana building the first comprehensive Cardano-based stablecoin ecosystem, but it’s also introducing new use cases for stablecoins as a whole.

DANA is the governance and utility token for Ardana, built on the Cardano blockchain to optimize its speed, scalability, and efficiency. It provides great benefits to holders who stake the token; they’re given a portion of the protocol’s trading fees in return as a reward. Moreover, from a governance perspective, holders are able to have a say in making decisions about future project initiatives through voting.

The Ardana Reward Enhancement Module (AREM) is a mechanism to reward DANA token holders with a certain percentage of the platform’s stablecoin and Danaswap fees. This incentivizes further participation in the network and maintains storage of the token.

exDANA tokens give users the ability to access Ardana’s lucrative platform features, serving as the platform’s secondary token that cannot be traded or transferred. In order to receive exDANA, users are required to time-lock their DANA tokens in the AREM.

Holders of the token receive several additional benefits, such as:

Ardana has also introduced liquidity mining programs, where DANA token holders can supply liquidity and receive returns for doing so. The programs allow the protocol to execute trades more smoothly and seamlessly.

The liquidity mining programs will be segmented into 90-day periods, and every program will come with its own goal and plan in regards to token distribution in each timeset. These rules have been put in place to ensure that Ardana’s community can deal with external environmental changes while keeping up with the latest in the blockchain space.

Overall, these programs are another way to incentivize participation in the network for all users holding the DANA token, increasing and cementing its utility and uses.

Ardana recently launched its DANA token via an IDO (Initial DEX Offering) public sale on October 28, 2021, allowing its community members to get in on the project’s ground floor. The public sale was conducted fairly by limiting the contribution of each participant to eliminate price manipulation.

To receive and store DANA, users can download and set up a Cardano wallet.

The token will be listed on November 22, 2021, at 2:00 PM UTC time – the following exchanges will be supporting $DANA as their newest addition:

All exchanges will be utilizing the $DANA/$USDT token pair. More trading pairs are likely to be introduced in the future, to be determined by the exchanges.

Users of these exchanges will now have the ability to store and swap their $DANA, adding liquidity to each platform and the token itself for Ardana users.