Dogecoin Breakout on Horizon! Can DOGE Price Break $0.3 This Week? 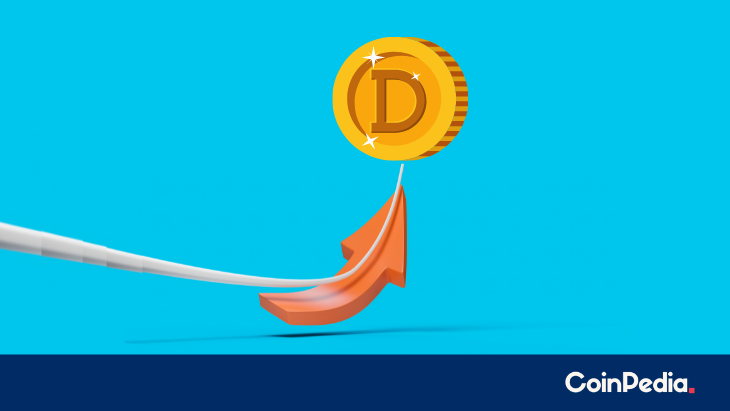 The Crypto market trades bullish this morning as Bitcoin and Ethereum hit a new ATH. Most top altcoins on the chart trade with a bullish bias. Memecoins too are on the rise as Dogecoin and Shiba Inu are up by 4% in the last 24 hours.

Dogecoin developers announced Core 1.14.5, a minor version aimed at lowering the price for all network members, is now available. With that in mind, the recommended block fee in the core wallet would be 0.01 DOGE per KB.

Although low fees support was present in Core 1.14.4, the upgrade could be significant because it will be enabled by default in the upcoming deployment.

The previous upgrade, 1.14.4, was also aimed at lowering fees. However, they will now be adopted by default by the network. As a result, third-party wallets like Exodus and Ledger will be able to handle lower-cost transactions. The proposal in question was only 2% away from completion at the time of writing.

DOGE will be aided in reaching new heights by the aforementioned step. Needless to say, the DOGE community is highly optimistic as a result of this development.

Elon Musk, the eccentric billionaire and CEO of Tesla, is also a vocal supporter of the Dogecoin Project, calling for lower transaction fees in the humor coin.

Musk responded to the tweet with an “important” comment, approving the long-awaited support, after coders yelled at the update about the upgrade. Furthermore, developers stated that Core 1.14.5 would correct several problems and make unspecified network improvements.

Musk would be on his way to becoming the first Dogecoin trillionaire with just that.

DOGE Price to Hike a Rally?

DOGE continues to extend its comeback from the 200-period simple moving average on the H4 chart in terms of price activity. After briefly gaining at the end of October in response to the Shiba Inu’s big take-profit move, the meme currency failed to maintain its bullish attitude.

Dogecoin, on the other hand, is stabilizing above the 50-period simple moving average, keeping the golden crossover with the 200-period SMA alive across the board, at $0.27. Due to the free room, it has to advance further, if the price attempts a breakout over $0.30, all eyes will be on the $0.34 handle.

On the other hand, if it breaks through the November lows, the price will free fall to the $0.23 level, which is below the 200 SMA, and then to the $0.22 zone in a second degree. The RSI indicator remains positive, indicating that the bullish trend is continuing.

Motorola Edge 30 Ultra with Snapdragon 898 could be coming January