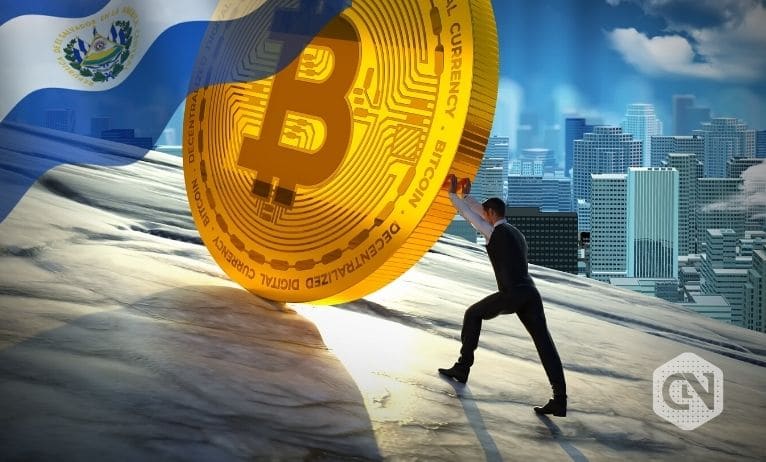 Earlier this year, El Salvador made history by announcing the first legal Bitcoin tender in the world. The crypto nation has followed the momentum to announce the world’s first Bitcoin City. President Nayib Bukele talked about the city during his presentation at Bitcoin Week.

The country plans to locate the city around the Gulf of Fonseca near a volcano. Their initial plan is to generate power from the volcano and use it for BTC mining. Moreover, the president wants to divert the energy to the city.

The announcement worked greatly in favor of Bitcoin, improving its stature. Several traders quickly looked for a BTC prediction to reassess their evaluations.

President Bukele talked about the city in great depth, stating that it will be a complete metro with commercial and residential areas. It will also boast a port, rail service, an airport, and restaurants. The nation will build the city like a coin and will host a BTC symbol at its center. There will be no property, payroll, income, or capital gains taxes in Bitcoin City.

Besides the staggering news, Bukele also announced issuing a 1 billion dollars US Bitcoin bond. The nation has chosen Blockstream to develop the tokenized financial tool, which will be issued on the Liquid Network.

The country plans to establish a securities law while granting a license to Bitfinex Securities to process the bond issuance. Samson Mow, the chief strategy officer of Blockstream, stated that the 1 billion dollars in tokenized bonds would be 10-year USD denominated and will pay 6.5% at the start.

With the latest announcement, El Salvador is on the path of becoming “the Singapore of Latin America,” said Mow.