Huawei AppGallery games found to be riddled with malware 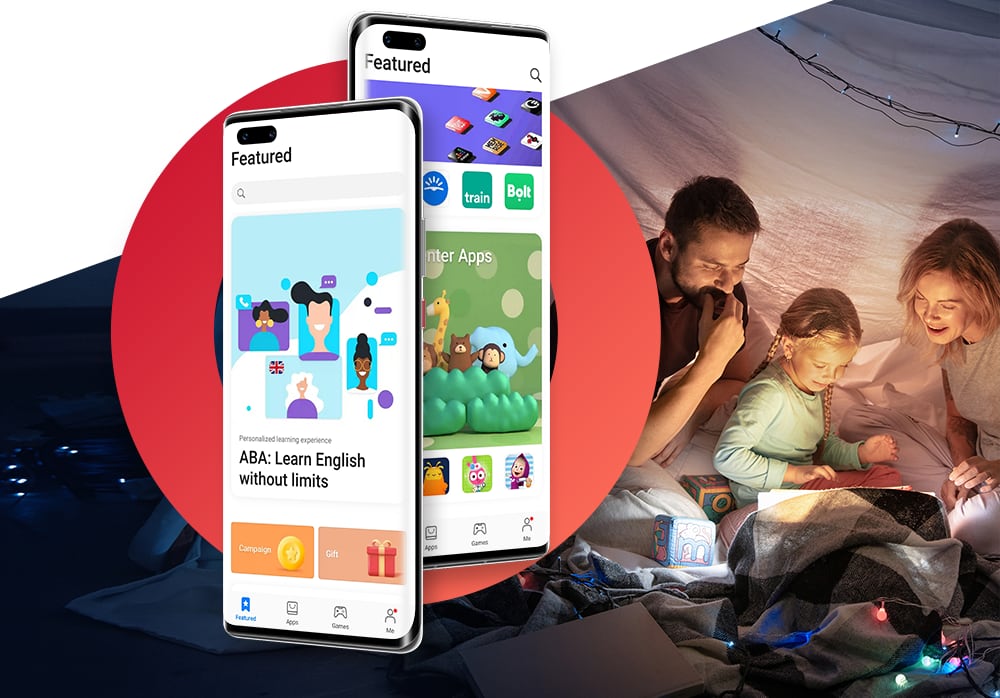 UPDATE: Huawei has contacted Trusted Reviews with the following statement:

“AppGallery’s built-in security system swiftly identified the potential risk within these apps. We are now actively working with affected developers to troubleshoot their apps. Once we can confirm that the apps are all clear, they will be re-listed on AppGallery so consumers can download their favourite apps again and continue enjoying them. Protecting network security and user privacy is Huawei’s priority. We welcome all third-party oversight and feedback to ensure we deliver on this commitment. We will continue to collaborate closely with our partners, and at the same time, employ the most advanced and innovative technologies to safeguard our users’ privacy.”

Huawei’s bespoke app store, AppGallery, has been found to be filled with malware-afflicted games.

Anti-virus software maker Dr Web has discovered the existence of a trojan that exists within around 190 Android games that are being offered on the AppGallery.

The trojan itself is a variant of the Cynos malware, and is known as Android.Cynos.7.origin. Once a user has granted the host app permission to access their phone calls, the trojan sets to work transferring their information to a remote server.

This information includes mobile phone numbers, device location, network info, device specs and more. To cap it all off, the infected apps are then filled with ads.

It’s claimed that this information-stealing, ad-spewing malware has been downloaded at least 9.3 million times. Many of these games are targeted at children, while some have been targeted at Chinese and Russian speakers, with full language localisation.

Dr Web has reportedly informed Huawei of this AppGallery malware issue, and the manufacturer has removed the afflicted apps from its store.

Huawei has had huge troubles since the previous US administration effectively cut off its access to the Google Play Store. In its place, the company has pushed its pre-existing AppGallery storefront alongside a Petal Search system for finding apps from other sources.

In this transition away from the Google-powered mainstream, Huawei has made a great play of the security of its app store provision.

The news recently broke that Huawei was looking to license out its enviable smartphone hardware designs to third party manufacturers. It would be seen as another means to get around those US sanctions, as well as to mitigate the huge drop in revenue and market position the company has suffered.