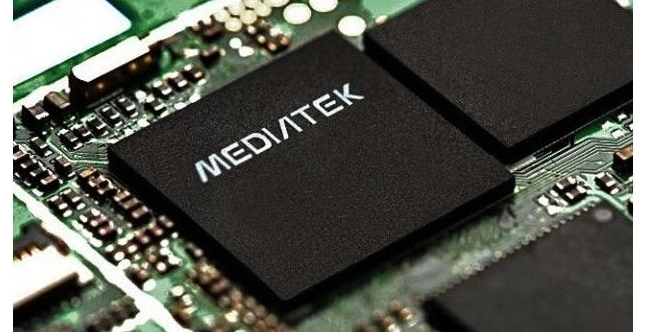 MediaTek is all set to launch its first ever flagship smartphone chip, the MediaTek Dimensity 2000, which might just leave Qualcomm a little worried.

Now financial analyst Dan Nystedt has shed a little more light on MediaTek’s plans. Apparently, the MediaTek Dimensity 2000 5G SoC will be announced this Friday, November 19, at 6am Taiwan time. Which is actually 10pm on Thursday 18 if you’re talking GMT.

This forthcoming Dimensity 2000 5G will be the company’s first ever flagship-level processor, CEO Rick Tsai announced (via The Register) at the company’s October earnings call. Tsai also revealed that “Revenue of the flagship product will begin at the end of this year, and run from first quarter next year,” which means that it’s set to ship very soon indeed.

Once seen as a cheap and cheerful option for budget smartphone makers, MediaTek’s chip technology has improved vastly over recent years. Most recently, we found that the mid-range MediaTek Dimensity 1200 AI powering the OnePlus Nord 2 was a match for the Qualcomm Snapdragon 870 that runs the likes of the Poco F3 and the Vivo X60.

MediaTek’s fortunes have risen along with its output. It enjoyed a 43% share of the market in the second quarter of 2021, rising from 26% during the same period last year.

The company is said to be gunning for Qualcomm’s dominant position in the emerging Windows 11 ARM PC market as well.

Amazon’s slashed £180 off this top rated Sage coffee machine, but only for a day

Google Pixel 6 and Pixel 6 Pro buying guide: Everything you need to know

Google Pixel 6 and Pixel 6 Pro buying guide: Everything you need to know