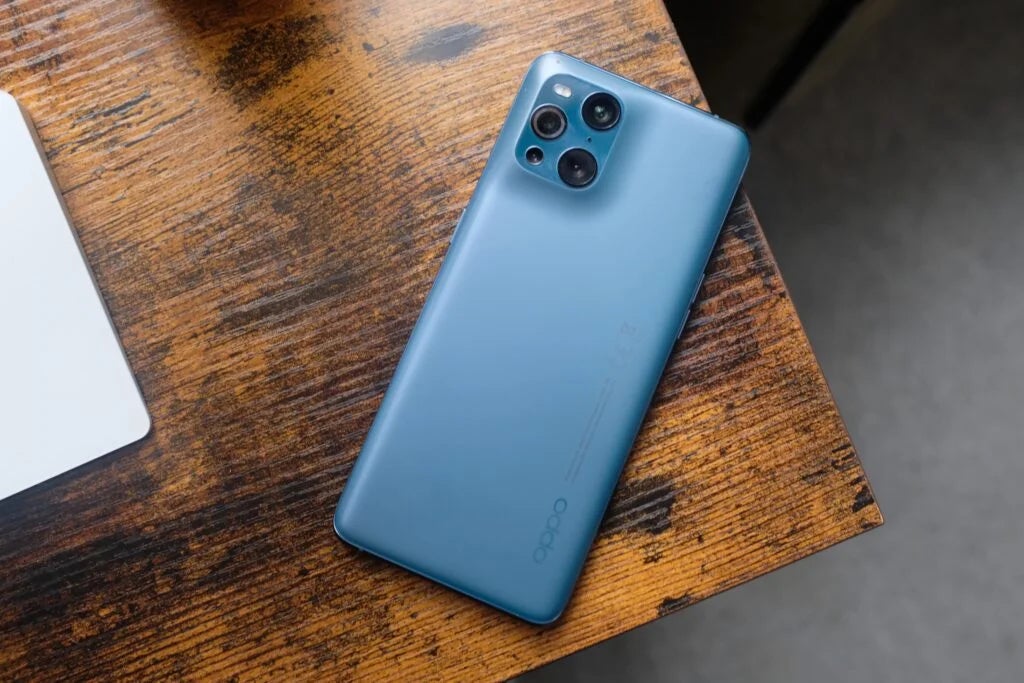 The first solid spec details for the Oppo Find X4 Pro appear to have leaked online.

A recent post from Weibo tipster Digital Chat Station reveals some specs for a mystery forthcoming flagship phone. Except, it’s not really a mystery at all. It’s almost certainly for the Oppo Find X4 Pro.

Last week, the same tipster revealed that the new Find series would support a rather unusual 80W charging figure. One of the specs featured in this latest unattributed leak is – you guessed it – 80W charging. It doesn’t take a great deductive leap to realise that these specs are for the Oppo Find X4 Pro.

Charging speed aside, the Find X4 Pro will seemingly pack a 6.7-inch QHD display with a 120Hz refresh rate. On the camera front, it’ll have a 50MP 1/1.5″ wide camera sensor, the same 50MP ultra-wide sensor, and a 13MP 2x telephoto.

On the power front, we’ll be getting a Snapdragon 888 and 12GB of RAM, which is a spec we’re expecting to see a lot of at the top end of the Android tree in 2022.

Feeling a tingle of deja vu? That’s because the first set of specs reads identically to this year’s Oppo Find X3 Pro (pictured). Only the processor and charging rate are obviously different.

We were big fans of the Oppo Find X3 Pro when it launched earlier this year. It provided one of the best screens and most distinctive designs of the year, and we really appreciated how its ultra-wide camera matched the main sensor for quality.

Even so, we’re hoping the Oppo Find X4 Pro has a little something extra up its sleeve for 2022.