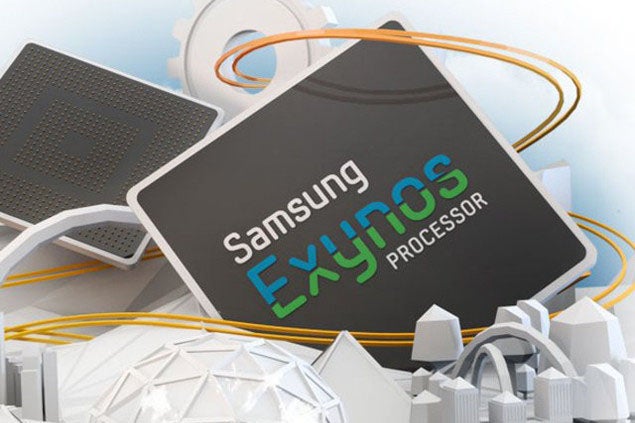 Samsung looks likely to announce the Exynos 2200, complete with AMD GPU, at a November 19 event.

The South Korean tech giant has left a none-too-subtle breadcrumb trail of Instagram posts pointing to such an announcement.

In the series of posts, Samsung makes reference to the way that gaming started in the arcades, before posting: “With gaming graphics continuing to evolve, let’s show you what entertainment will look like in the future”.

Finally, the company states that “Everything changes on November 19, 2021.”

All of which points to two seemingly nailed on points. Firstly, Samsung will be unveiling the Exynos 2200 chip on November 19. Secondly, that chip will be the first to bear the fruits of Samsung’s partnership with semiconductor maker and graphics card specialist AMD.

The two companies announced a partnership in June of 2019, but admitted at the time that the first Samsung-AMD Exynos chips wouldn’t be arriving until 2021 at the earliest. It seems they managed to live up to that promise, despite the ensuing pandemic-induced chip crisis.

There’s plenty of contemporary evidence that this is likely to be what’s announced on November 19, too.

Back in early October, Samsung announced that its next Exynos chip would support ray tracing, an advanced lighting technique more commonly associated with PC, PS5, and Xbox Series X gaming than mobile phones. We had previously heard from AMD CEO Lisa Su that the company was working with Samsung on bringing ray tracing to mobile phones.

Traditionally, Samsung has equipped its global Galaxy S models with Exynos chips, while the US and China have received the off-the-shelf Qualcomm Snapdragon equivalents. The key difference with the Samsung Galaxy S22 could be that the Exynos models have a sizeable graphical advantage.