Snapchat is down in a bad spell for social media apps 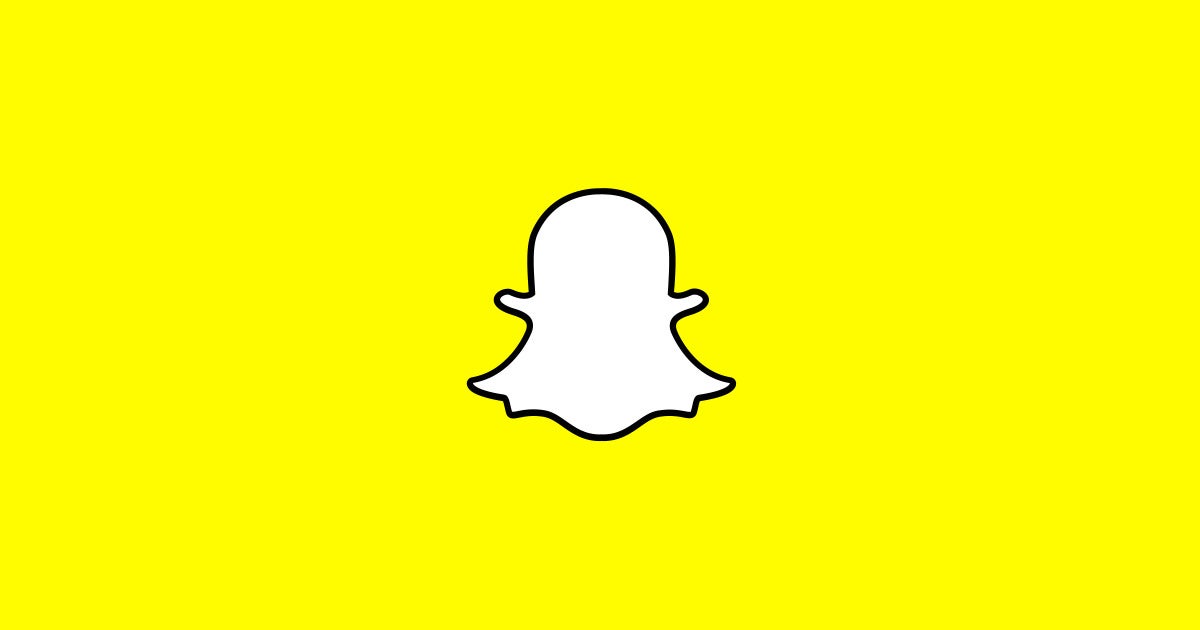 After just recovering from the complete outage on Facebook, Instagram and Whatsapp, it seems that Snapchat is the next one to fall.

Have you tried to send a Snap in the last hour or two and become increasingly confused as to why it refused to work?

If so, you’re in the same boat as thousands of other users right now, as more and more people are reporting that they can’t send or receive Snaps, and can’t add any media to their stories.

Snapchat has taken notice of the issue, however, posting on the official Snapchat Support Twitter account about how the issue is being looked into.

The tweet went live just before 1 PM, and there have since been no updates on the situation or when it will be resolved.

It’s not clear what the issue is, but the app is not suffering the same way Facebook did when the site had a total outage last week that lasted around seven hours.

Unlike the Facebook breakdown, Snapchat is still slightly functional for some users, and if you weren’t sending any Snaps or posting to your story you may have not even noticed anything was amiss.

A lot of users can still view other peoples stories and can interact with the Discover page where videos are posted.

We’ll be sure to update this page when Snapchat is up and running and when we find out what was causing the outage. Snapchat was asked to comment on the current issue but did not reply.