Tile sells up to Life360 amidst Apple AirTag tracking competition 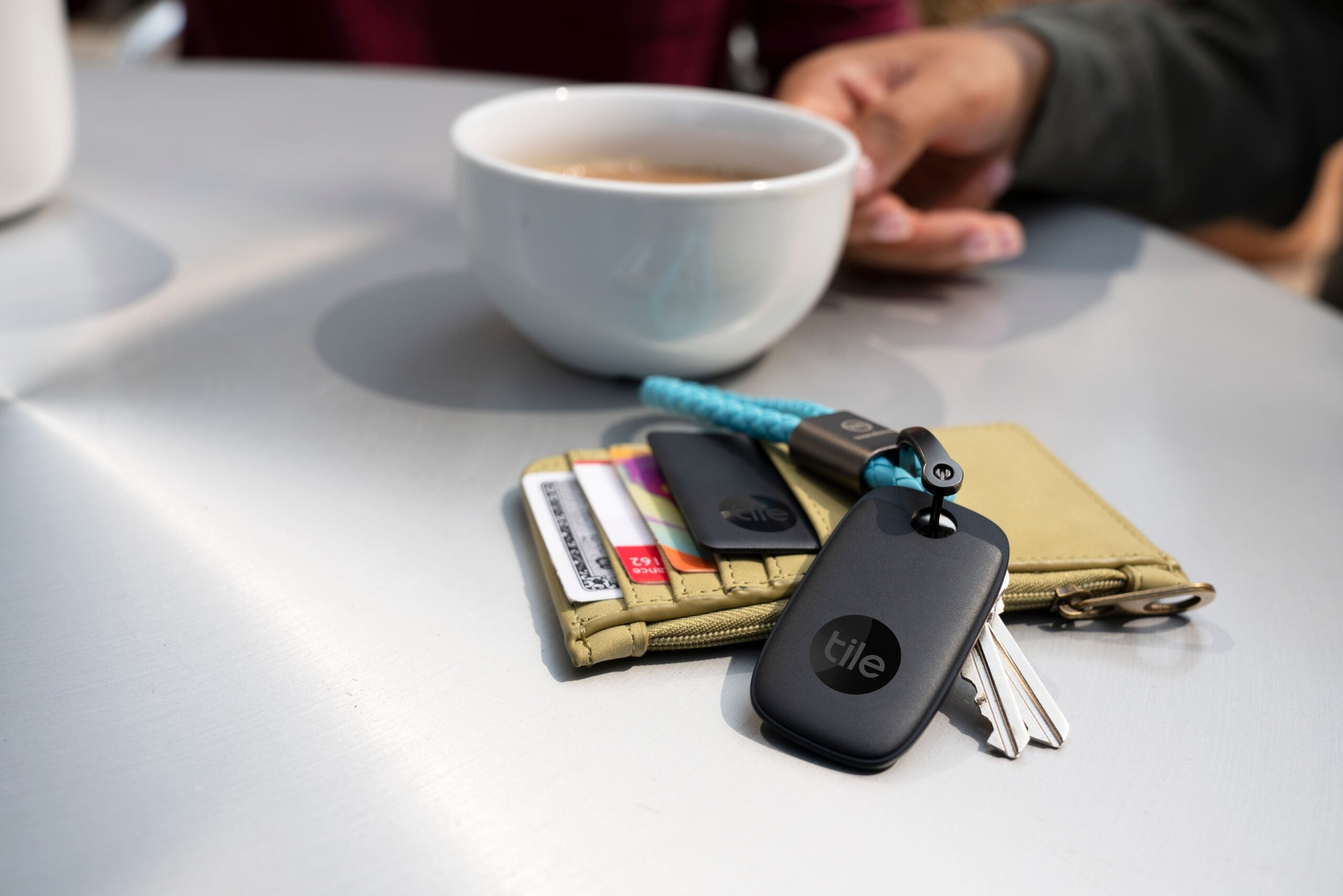 Bluetooth tracking device maker Tile is to be acquired by tracking app company Life360 as competition in the market grows hot.

Life360 has announced that it will buy the Tile tracking business for $205 million, thus creating the “world leader in finding and location solutions”. The deal is expected to close in the first quarter of 2022.

It’s claimed that Tile will continue to operate as before, with its own brand and the same CEO in CJ Prober, who will also join the Life360 board.

Life360 is a California-based company that’s been offering a family-based social networking app of sorts since 2008. The main thrust of this offering is the ability to share your location with friends and family. It also supplies SOS and emergency detection capabilities.

The company claims that this Tile acquisition will make it “the only vertically integrated, cross-platform solution of scale that enables families and individuals to live life fully, by keeping the things they care about safe and connected”.

It’s the “cross-platform” part that’s key here. The relatively recent arrival of Apple AirTag, in conjunction with its wider Find My network, has laid down a stiff challenge to the likes of Tile and Life 360. In one fell swoop, they became second tier choices for a vast chunk of smartphone users looking to track their stuff, their families, and their pets.

With reports suggesting that Google might be working to produce its own Find My/AirTags solution, it’s no surprise these third party offerings are looking to consolidate.

What Do You Really Need to Know About Wildfire Insurance in Los Angeles?

What Do You Really Need to Know About Wildfire Insurance in Los Angeles?