US hit with 18 billion-dollar climate disasters this year: NOAA

The United States has seen 18 separate billion-dollar weather and climate disasters in the first nine months of the year, according to scientists at the national oceanic and atmospheric administration’s (NOAA) National Centers for Environmental Information. 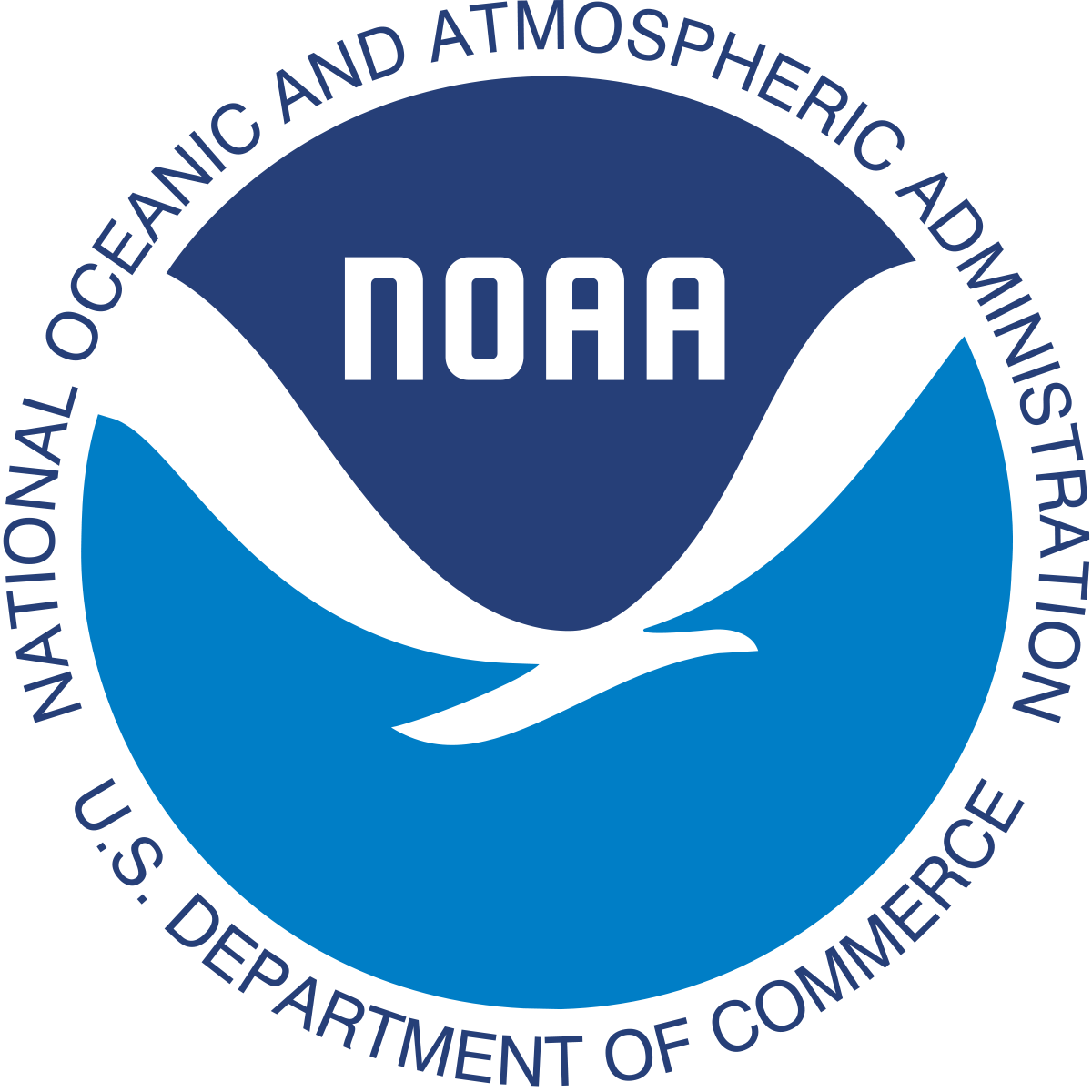 With last month in the top five hottest September’s in the 127-year climate record, it also brought with it devastating impacts from four of the 18 disasters.

This is including flooding from Hurricane Ida, landfall of Hurricane Nicholas, and ongoing drought and wildfires tormenting communities in the West.

The loss of human life from these disasters has come to 538 deaths, more than twice the number of deaths from all billion-dollar disasters that occurred in 2020.

Total losses due to property and infrastructure damage is up to $104.8 billion so far, exceeding $100.2 billion which was incurred last year (adjusted for 2021 inflation).

The first nine months of 2021 have tallied the largest number of disasters in a calendar year so far, with 2021 currently placing second behind 2020.

This is also a record seventh-consecutive year where the U.S. experienced 10 or more billion-dollar disasters.

The report showed that hurricane Ida was the year’s most expensive disasters, exceeding $60 billion.

Ida already ranks among the top-five most costly hurricanes on record for the U.S. since 1980, and its total cost will likely increase as damage costs continue to accumulate.

By the end of September, nearly six million acres were consumed by wildfires across the U.S.

The KNP Complex wildfires erupted in Sequoia and Kings Canyon National Park in California, threatening some of the oldest and largest giant sequoia trees in the world.

Destiny 2: Where to find Xur for the weekend of October 15