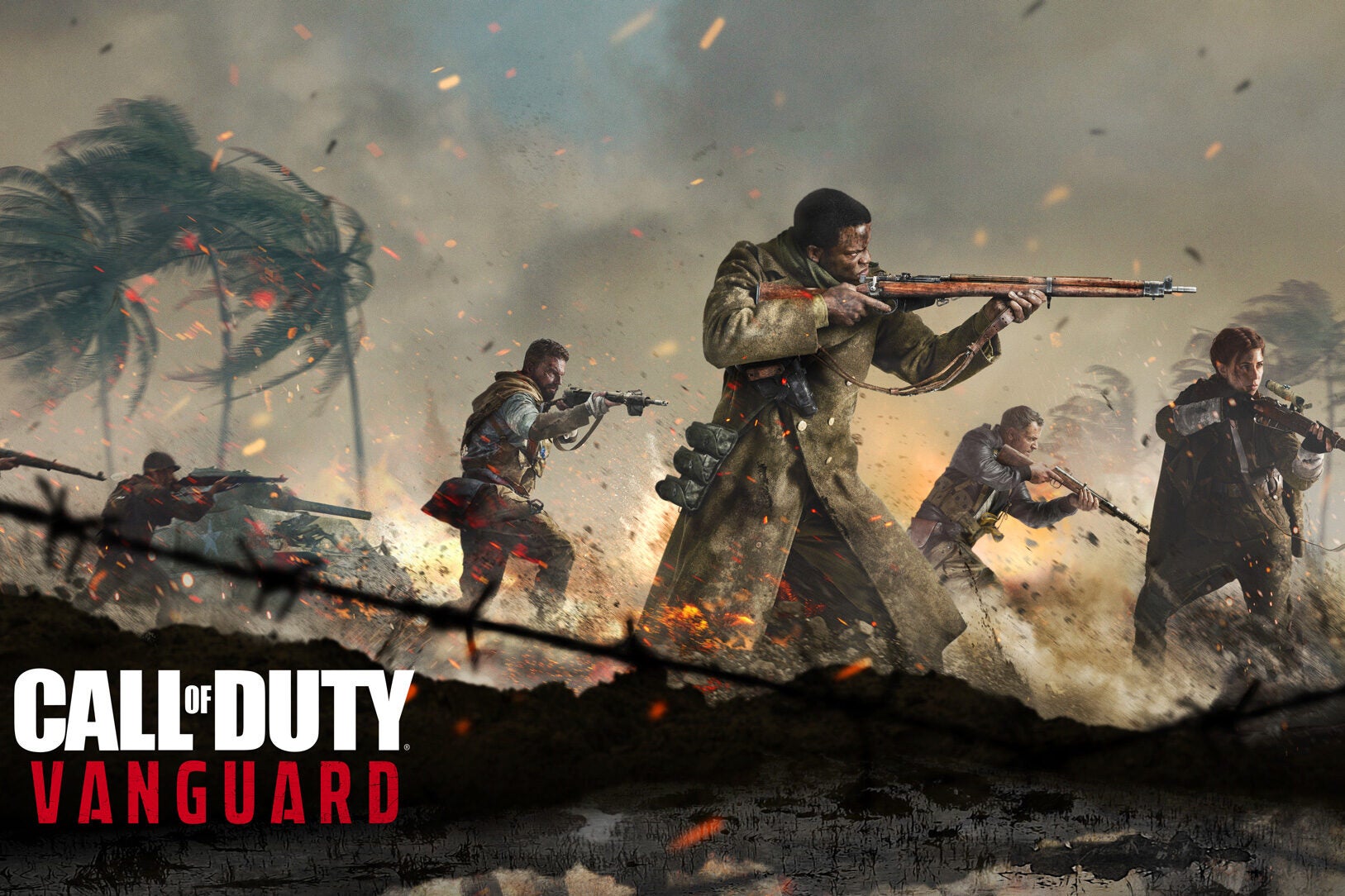 If you’re on the lookout for the cheapest price possible for Call of Duty: Vanguard then look no further as we’ve already found it for you.

November is now in full swing and you know what that means – a brand new Call of Duty title has just hit store shelves.

It’s developer Sledgehammer Games that is back at the podium once more, delivering the latest entry in the CoD series after working on Call of Duty: Black Ops Cold War last year and the Call of Duty: Modern Warfare remake the year before that.

This time around however, Vanguard (as you can possibly guess from its title) has ditched the modern era backdrop, instead travelling back in time to World War Two.

Of course, there’s more to the game than just the campaign with classic Call of Duty multiplayer returning alongside a dedicated Zombies mode.

To get your hands on everything that Vanguard has to offer, just keep reading on for the best deals out there.

We’ve spent enough time already talking about the game, so let’s just get right down to the deals.

Luckily for you console gamers out there, we’ve spotted deals for both PlayStation and Xbox copies of the game, so whether you’re playing on PS4, PS5, Xbox One or Xbox Series X/S, we’ve got you covered.

What is Call of Duty: Vanguard about?

Call of Duty: Vanguard’s campaign will showcase some of the last battles to take place during the Second World War, ones that had a huge impact on bringing the conflict to a close.

There are four playable characters within the campaign, and their stories will take players around the world to see how the war affected different countries and continents.

According to the game’s developers, the player will fight across Western and Eastern Europe, as well as North Africa and in the Pacific.

In typical Call of Duty fashion, the action won’t be contained to the ground either, as you’ll also partake in airbourne dogfights throughout the campaign.

How to Use Glassdoor for Employers to Claim Your Company Listing